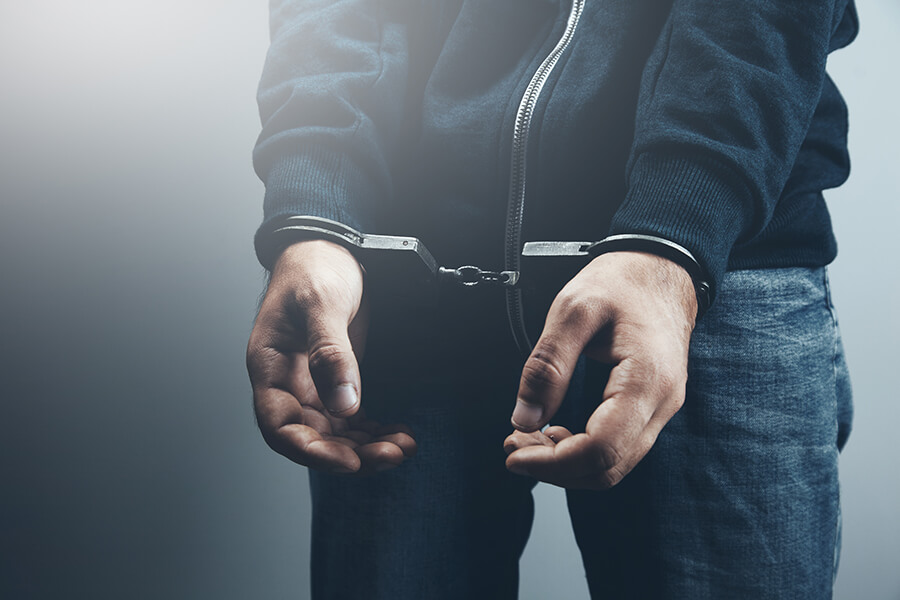 You may be looking for a Violent Crimes Attorney if you or a loved one have recently been arrested for a violent crime. You should know that criminal charges in Nevada that are classified as violent crimes have certain elements that other charges may not carry. A murder case or rape case could easily be considered a violent crime, but they can also range downward to domestic violence situations where evidence being used can be embellished in a variety of ways. Prosecutors are commonly eager to over-prosecute specific legal matters that have an emotional connotation, and testimony from witnesses may be overstated as well. Your Las Vegas criminal defense attorney at Hendron Law Group understands how overstatement works in serious criminal matters and they will always investigate all underlying factors.

Effective Defense to a Violent Crimes Case in NV

An attorney at Hendron Law Group will typically address certain factors when crafting a defense to the case against their clients. Defending violent crimes is a focus of their attorney practice, and they realize that every case is unique in some aspect. However, many clients deal with similar issues. Those potential defense elements can include:

What a Violent Crimes Attorney Can Do in Defense

The first component of a criminal defense that a violent crimes attorney will employ is a thorough investigation of all evidence being used by the prosecution. A Nevada violent crimes attorney knows that every article must meet certain standards, and often there is minimal documentation to support the charge. Witness and officer testimony is usually central other than photographs of injuries or medical reports from attending professionals. This is very important in serious cases such as murder or rape, but domestic violence charges can also be pursued as violent crimes as well, even when evidence is borderline or inadmissible. Charges can be negotiated down when a lawyer can find holes in the prosecution’s evidence, even in a relatively strong prosecution.

The attorney that is chosen to defend a violent crime charge in Nevada can make a major difference, and that difference-maker lawyer in NV is at Hendron Law Group Las Vegas Criminal Defense Attorney. Call or contact the Hendron Law Group as soon as possible and let them put their experience to work for you.