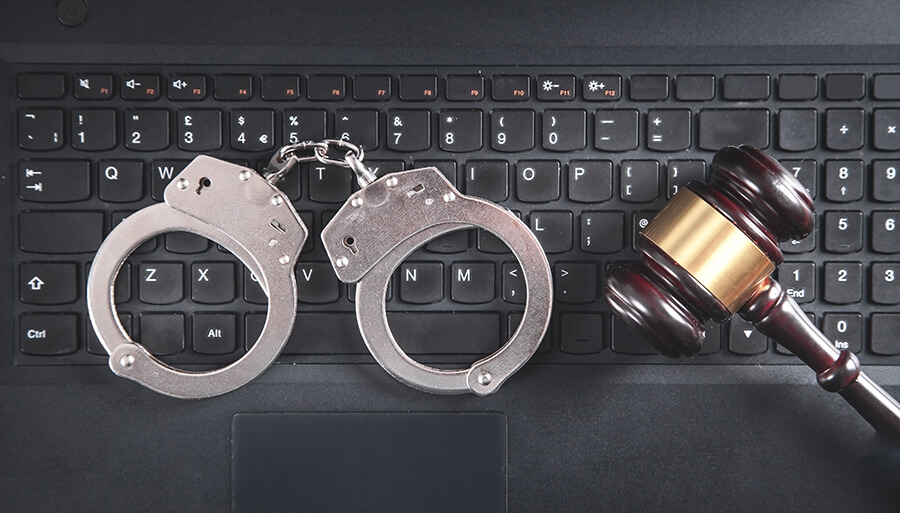 Computers are used in many aspects of business by a wide variety of companies. Computer Fraud is prevalent and businesses work hard to protect themselves from a cyber attack. Intrusions consist of things like virus attacks, computer hackers, and identity theft, just to name a few. Since people use the computer for so many things, including shopping online, checking bank balances, and transferring money between accounts. Because of this, Cybercriminals want to get your personal information and use computers to do so. In Nevada, it is a federal crime to hack into certain computers. The penalties for doing so include several years in prison and large fines.

These attempts come in many forms, such as spam emails, computer viruses, and identity theft. There are limitless methods for criminals to use a computer to damage your computer or steal your private information. Many of these criminals do not actually reside in the United States. However, some do. So what is the best way to protect our valuable private information and keep ourselves safe from being exploited?

The Computer Fraud and Abuse Act (18 U.S.C. § 1030) was passed by Congress in 1986. Its purpose is to discourage and set forth the punishments for a variety of computer hacking for the following circumstances:

It is important to understand that all computers are not “protected” by the Computer Fraud and Abuse Act. Las Vegas criminal defense attorney Lance Henrdon explains the differences that make some cyber-attacks not eligible for protection under the act.

For example, if John Henry hacks into the computer of his college roommate and reads his emails, he well may be arrested on Identity Theft charges. However, it he would not be charged under the Computer Fraud and Abuse Act. The reason is that the computer that is owned by his roommate is not a computer being used by the US government or by a bank. This is because John did not impede interstae commerce or foreign commerce.

It is also important to be aware that the Computer Fraud and Abuse Act not only forbids the act of committing computer fraud but also includes the attempt to do so. It also includes conspiring to do so. So it is entirely feasible that a person can be found guilty under this law without the defendant successfully completing the fraud.

Other Interesting Facts Regarding Computer Fraud Laws in Nevada

The FBI director has said that he believes that the most significant risk for the American people at large is cybercrime. The reason is how often people use the internet as part of their daily routine. Every time a person goes online to do something, they are opening an opportunity for a cybercriminal to intercept an action and steal any associated data. Often personal identifying information is stolen in this way to commit identity theft.

It may feel overwhelming to understand all the ins-and-outs about computers and the associated computer crime laws may seem daunting. If you need assistance regarding a potential computer crime matter, please contact Lance J. Hendron, our Nevada criminal defense attorney, right away.