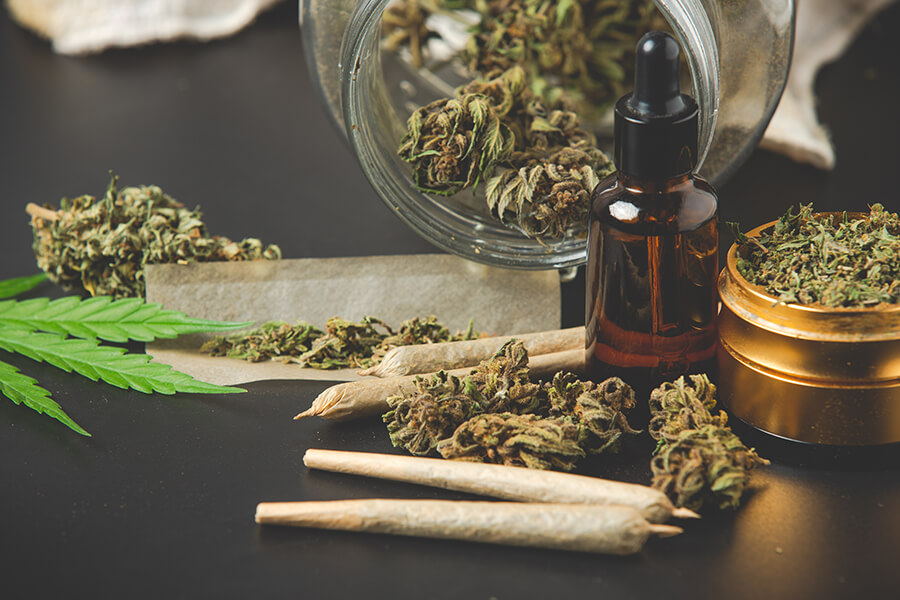 The Need For a Marijuana Possession Defense Attorney

The use of recreational marijuana is legal in Las Vegas although restricted to adults of 21 years and above. Besides, there’s also what’s known as medical marijuana – where a small amount of the substance is permitted for pain relief and the treatment of certain diseases. However, anyone can still face criminal charges if they are found using marijuana in public or selling large amounts. If you are arrested on such a charge, you will need the services of a Marijuana Possession Defense Attorney like Lance Hendron to defend yourself.

Marijuana has several other names including hemp, pot, joint, blunt among others. It is classified as an illegal substance in most parts of the United States, but legal under some circumstances in Las Vegas, Nevada. Marijuana legally consists of all the parts of the cannabis plant regardless of whether it is a seed or a grown plant.

Most people get arrested due to a lack of proper understanding of marijuana laws. For instance, some people are not aware of the exact amount that is legal, referred to as small qualities by the law.

If you find yourself facing drug charges or possession of marijuana charges, you should immediately seek help from a marijuana possession defense attorney.

There are different reasons one can be charged under the marijuana possession laws. They include the following:

Possession of marijuana is defined in three ways:

Similar to growing marijuana, there are two things that are used in determining penalties for simple possession. They include the amount of marijuana a person is found with and whether they have past simple possession convictions.

Sale And Distribution Of Marijuana

There is a clear distinction in Nevada marijuana laws when it comes to possession of small amounts of cannabis and possession of large amounts for the purpose of sale. In most cases, a few licensed dispensaries are the only ones allowed to sell medical marijuana.

Illegal sale of cannabis or marijuana exceeding one ounce up to 100 pounds is considered to be a felony. The criminal charges for such amount to 4 years in prison together with a fine of $5,000 if it’s a first-time offender.

On the other hand, those found selling more than one ounce of marijuana also face criminal charges that attract a long term prison sentence and a fine that can go up to $20,000. This will however depend on the marijuana possession defense attorney representing you.

Sale Of Marijuana To Minors

Anyone found selling marijuana to minors is liable for a felony offense. They are likely to face the following charges:

Why a Marijuana Possession Defense Attorney Is Important

Although recreational and medical marijuana is legal in Las Vegas, many people still don’t understand the difference between what’s legal and that which is illegal. It takes the help of a marijuana possession defense Attorney to interpret these laws and defend victims caught unawares. Contact us today for an initial consultation.